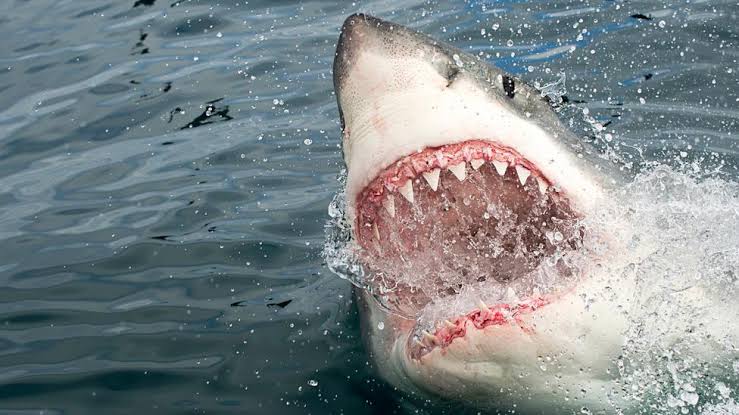 Journal of Ecosystem and Ecography is an international open access journal which is celebrating 10th Anniversary , publishing the quality peer-reviewed research articles relevant to the field of Environmental Sciences.

As our journal has completed 10 years we are celebrating 10th anniversary we have announced almost 50 percent discount on article processing charge to commemorate its 10th Anniversary so we are inviting eminent researches,fellowmans, science students, scientists for the submission of their valuable,innovative articles which would be helpful to our journal publication in forth coming issue( volume9, issue 1) .

SHARKS HAVE ROAMED the world’s oceans for hundreds of millions of years. In that time, many species have barely changed. But some strange sharks are still evolving—and have even learned to walk. Meet the walking sharks.

These three-foot-long creatures live near Australia, and, as their name implies, move their pectoral fins in the front and pelvic fins in the back to plod along the seafloor—or even atop coral reefs, outside the water, at low tide. Such mobility allows the sharks to wriggle between tide pools and different areas of the reef to prey upon crabs, shrimp, small fish—just about anything they can find.

“During low tides, they became the top predator on the reef,” says Christine Dudgeon, a researcher at the University of Queensland in Brisbane, Australia.

Now, a long-term study by an international group of collaborators has turned up four new species of walking sharks since 2008, bringing the total to nine walking shark species. In a paper published this week in the journal Marine and Freshwater Research, the researchers have also shown that these species all evolved in the last nine million years.

Accepted manuscripts submitted before the deadline will be published within the given timeframe for the respective journal publication.

Journal of Ecosystem and Ecography